Like their home city of Florence, Litfiba have a long history. The band was formed in 1980 and the original line-up changed several times over the last four decades. Two elements however, have always remained a constant — the crunchy riffs of guitarist Ghigo Renzulli and the distinctive vocals of Piero Pelù. Punk and new wave were a huge influence on the band’s early songs and in their first three albums, the political verve of Italian tradition and the English-speaking world is mixed in a rocky and energetic sound, creating what is termed as “the trilogy of power”: Desaparecido, 17 Re and Litfiba 3.
After a 20-year collaboration, Infinito (1999) was the very last chapter of the band’s history with frontman Piero Pelù as a vocalist. On the “Infinito tour”, tensions between Pelù and Renzulli became unbearable. The band broke up and the singer started a solo career. Renzulli kept the original name Litfiba and decide to continue with a renew band. Ten years later, a message posted on the official website of the band announced the surprising reunion of the two historical founders. On April the 13th 2010 the band played again together for the first time in Italy since 1999.
And then that night, something amazing happened. 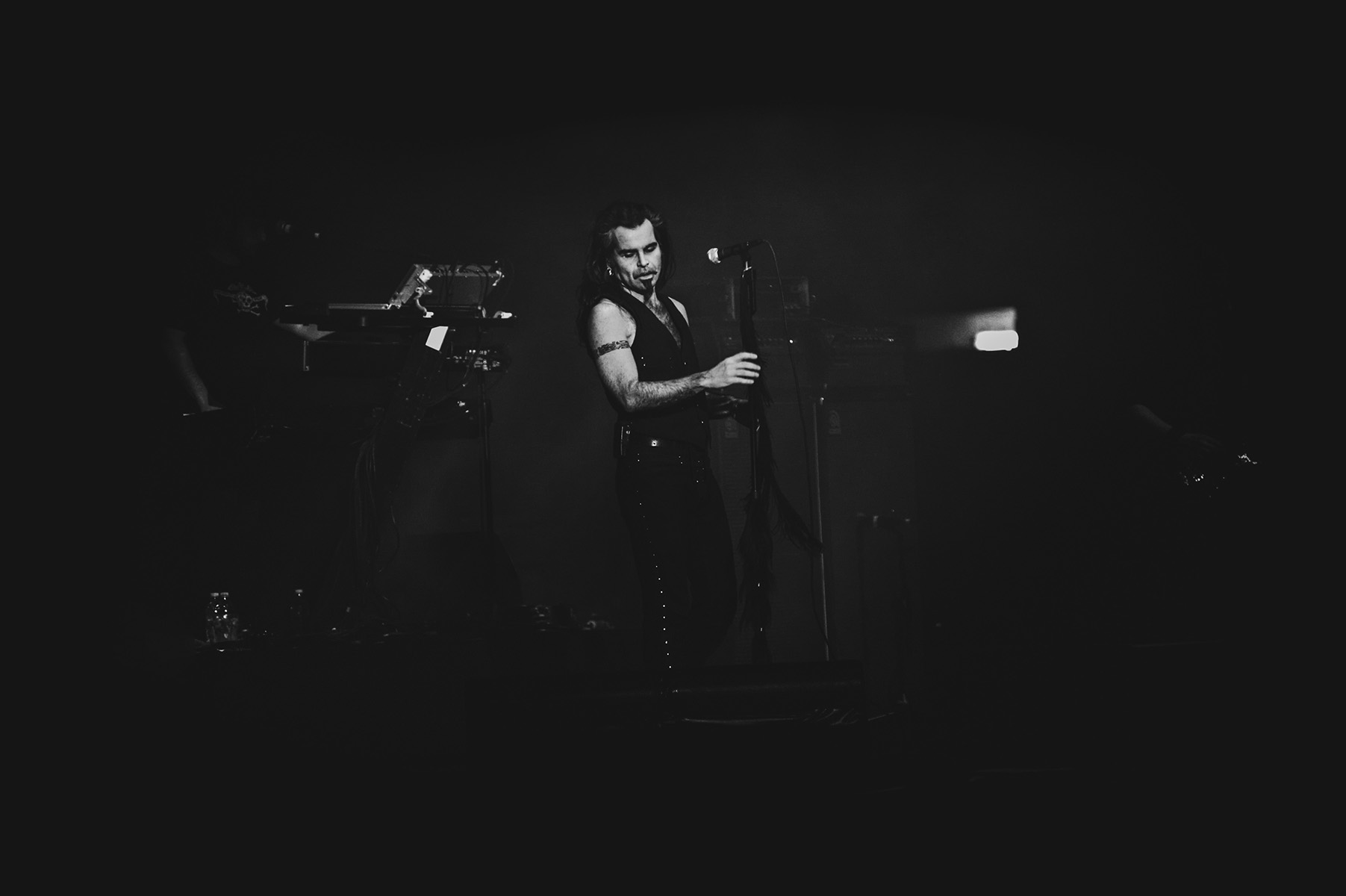