Zaatari is a refugee camp, situated near the city of Mafraq in northern Jordan, which has gradually evolved into a permanent settlement; it is the world’s largest camp for Syrian refugees and the largest camp of its kind in the world outside of Africa. It was first opened on 28 July 2012 to host Syrians fleeing the violence in the ongoing Syrian Civil War that erupted in March 2011.
Zaatari is now home to 78,552 refugees, nearly 20% are under five years old.20% of households are female headed.
10,000 refugees have work permits.
12% are women.
Average of 80 births per week.
For some children, Zaatari is the only home they have ever known. 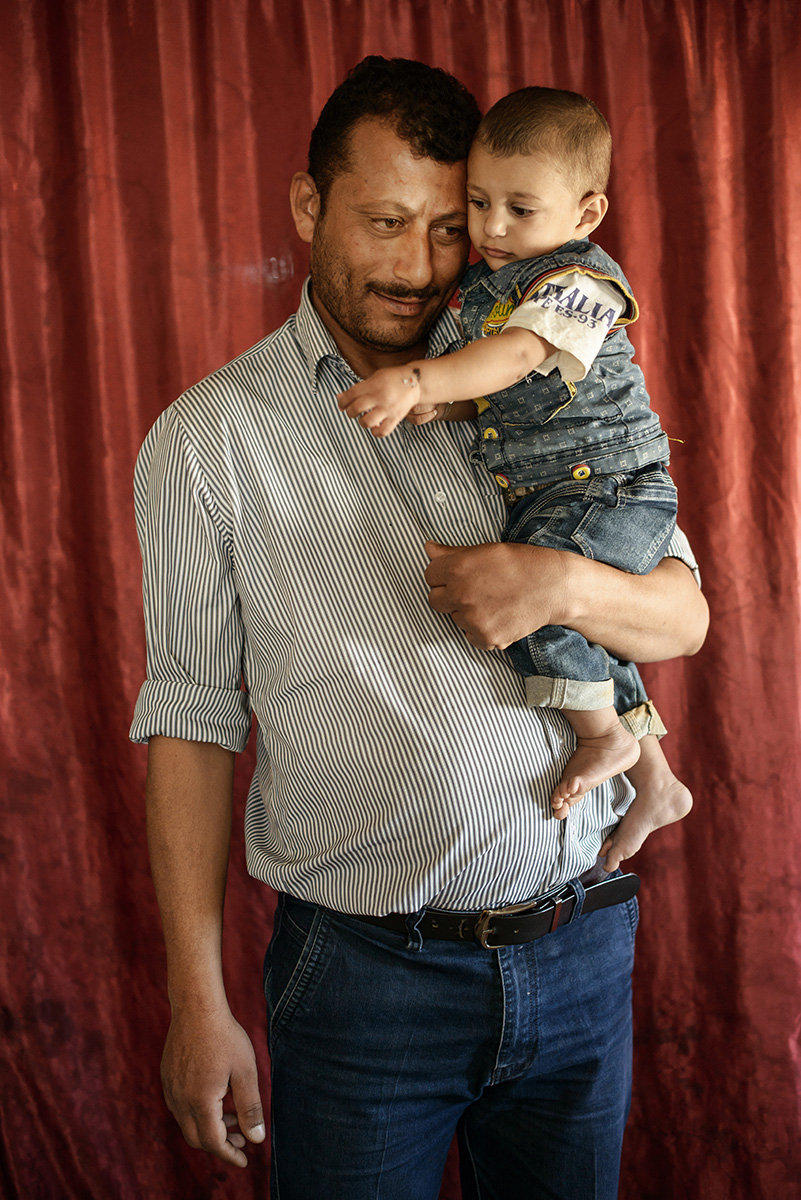