The Dom are gypsies of the Levant. Also known in Jordan under the pejorative names of Nawar, Ghajar or Bani Murra; they represent a stigmatized ethnic minority and a social group in constant change. Having left their semi-nomadic nature around fifty years ago, the Dom settled in and now live in the humblest neighbourhoods in Amman. They speak an archaic Indo-Iranian language, which is in danger of extinction as it gets abandoned by the youth and is only spoken by the elders. A distinctive feature of Dom men is a tattoo-covered body. Traditionally, tattoos are regarded as a way to appear fiercer and to frighten enemies. However, tattoos honouring mothers are not uncommon, with Dom men proudly displaying their mothers’ names or faces. The bodies of Dom men often bear striking scars. Many men gash themselves when they are drunk. Some are said to be fascinated by the sight of blood, while others inflict the wounds to punish themselves or to express their internal pain after a bad breakup. In other cases, the scars are the result of fights with or attempts to break free from the police. Tattoos and scars receive intense negative connotations in the Arab culture, where the body is considered a gift from God, therefore something to preserve as was received. This increases the discrepancy with Jordanians and makes integration within the local community more challenging. The different lifestyle of Dom, their social structure and the collective perception of their women as being linked to the world of entertainment and prostitution has caused them to be overlooked and disregarded by the rest of the society 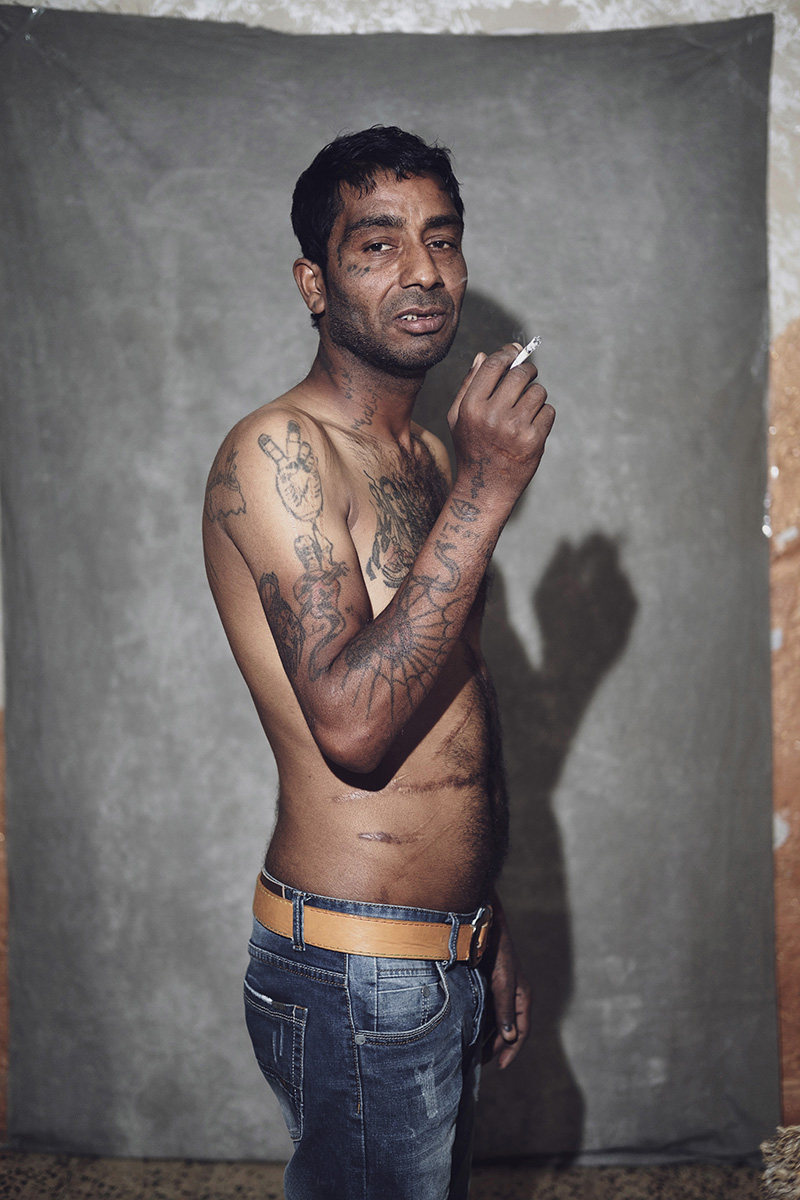