The name Alpini means literally “alpines, people from the Alps”. These special mountain troops were officially born in the 1872. Their original mission was to protect the country of Italy from the enemies arriving from the North. The soldiers for this corps are enlisted mostly from remote Alpine villages, so the major part of Alpini actually do “come from the Alps”. The “soldiers from the Alps” are famed not only for their military success but also for their traditional songs: peaceful ballads about the cruelty of war and about the beauty of the mountains. These songs, “canti Alpini”, as well as the soldiers from the Alps themselves, have became a part of the Italian cultural heritage. Since 1920 every year the National Alpini Association organizes a national reunion. Hundreds of thousands of Alpini congregate with family and friends to an Italian city for a weekend in the late spring to celebrate and have a good time while remembering old times.
In 2017 they  gathered again in Treviso. 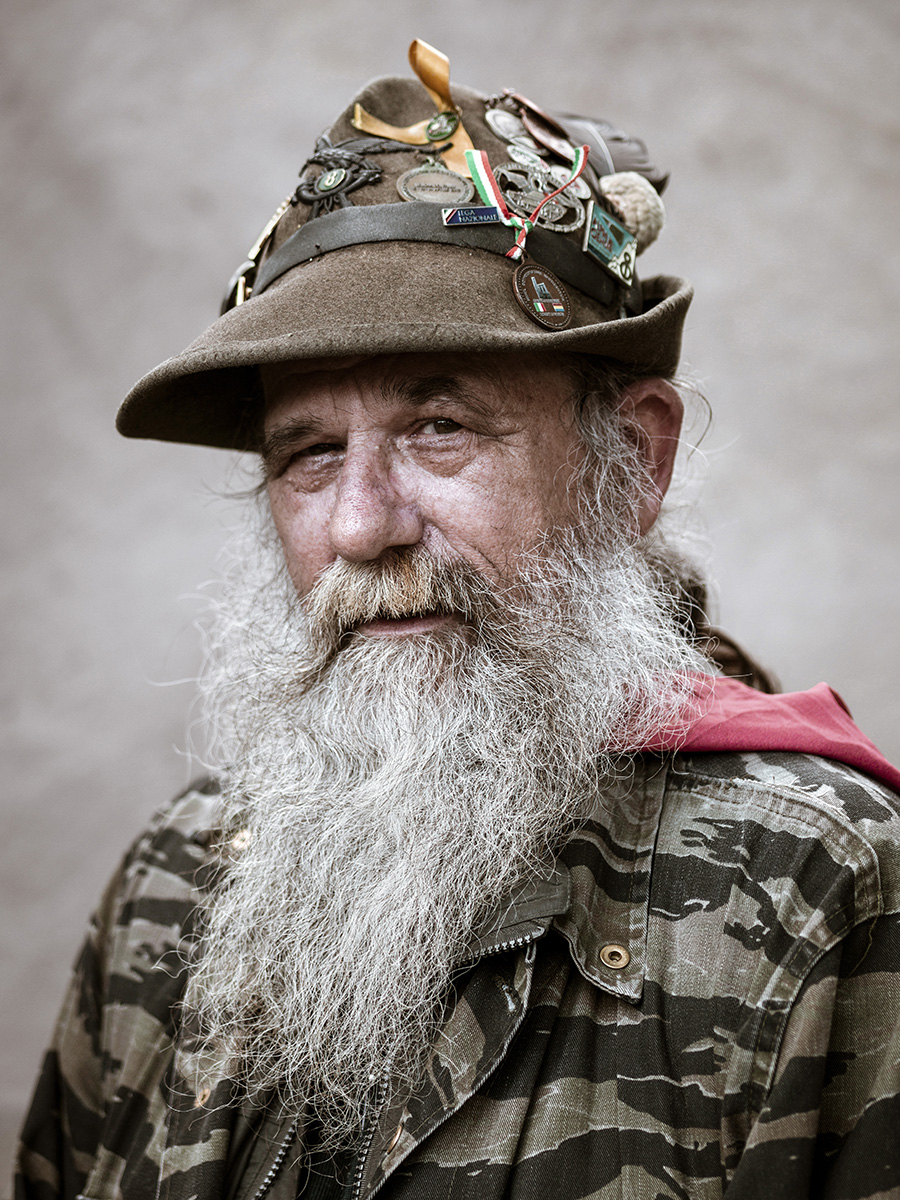